Liz has been working in the Royal Mail as a Post Sorter for the last 7 years. During the shift, when she sorts letters and parcels, she performs a lot of repetitive movements with hands, like elbows flexion and extension. The last six months she started to have pain in both elbows which is being worse when she works and when she carries something in the hands like shopping bags or other heavy stuff. Pain radiates down along the outside of forearm to the wrist and fingers. She also experiences the wrist pain with grasping activities accompanied by a sense of weakness.

During physical observation and palpation I noticed that Liz has tenderness on both lateral sides of elbow, tenderness is more pronounced on the left hand. Elbows movements are not restricted, but pain occurs over the lateral epicondyle when the hand is dorsiflexed at the wrist against resistance, and on flexion and extension of the elbow. Tender and painful points are on the lateral epicondyle and above the ulnar.

I concluded that Liz was suffering from tennis elbow also known as lateral epicondylitis (inflammation of the outside elbow bone) which developed due to repetitive movements of hands at work.

The elbow joint is surrounded by muscles that move your elbow, wrist and fingers. The tendons in your elbow join the bones and muscles together and control the muscles of your forearm.

Tennis elbow is usually caused by overusing the muscles attached to your elbow and used to straighten your wrist. If the muscles and tendons are strained, tiny tears and inflammation can develop near the bony lump (the lateral epicondyle) on the outside of your elbow.

Tennis elbow is most commonly seen in two groups of people:

People who work with their hands are at greater risk of developing tennis elbow. Jobs that may lead to tennis elbow include plumbers, painters, gardeners, carpenters, people playing musical instruments have tendency to develop this disorder.

Diagnosis and treatment of Tennis elbow

The Western medical diagnosis of lateral epicondylitis mainly consists of physical examination of the affected area eliciting abnormal tenderness to palpation over the lateral epicondyle. X-rays may show calcium deposits on the lateral epicondyle but are not typically required to make this diagnosis. Bone spurs only occur in 20% of tennis elbow patients. MRI scan maybe necessary in order to rule out other more severe ailments such as arthritis, or an injury inside your elbow joint.

The Western medical treatment of tennis elbow mainly consists of rest, anti-inflammatory medication, and the application of ice. This is supplemented by stretching and strengthening exercises, straps, wrist braces, and cortisone shots. Surgery is indicated in approximately 5% of cases when all the above measures have failed over a course of several months and pain continues to prevent activity.

Most patients with tennis elbow also have liver Qi stagnation due to the frustration of not being able to work or play.

From my experience Meridian wave acupuncture therapy is most effective method in treating muscular - skeletal disorders: Jing Well points of affected meridian were bled for the first 3 treatments and most distal points were needled. Apart from this, I needled LI10 and LI15 to strengthen movement of Qi &Blood through affected area. After first treatment Liz noticed significant difference: pain on the right elbow reduced about 70% and disappeared after the second treatment. Pain on the left elbow reduced gradually with every treatment and disappeared completely after 5 treatments. Apart from treating elbows’ pain, I also treated the root of this disorder – deficiency of Blood with points SP6, Kid3, and ST36 – to nourish tendons by nourishing Kidney and Liver. Degeneration of tendons, cartilages and bones in chronic conditions and in elderly patients is a consequence of  deficiency of Kidney and Liver in most cases. Point GB34, influent point of sinews was needles to benefit sinews and joints.

1. Give a rest for affected elbow for at least 2 weeks. If it’s not possible to stop working, at least wear special braces at work or playing sports in order to provide support to elbow. 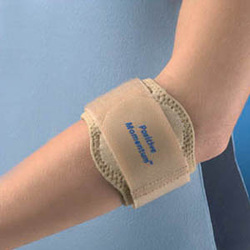 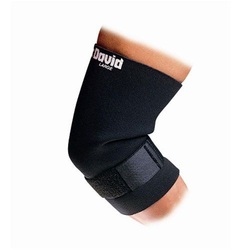 2. Perform special exercises that are designed to strengthen the muscles in the forearm and increase flexibility through stretching.  Each stretching exercise should be held for 15 seconds and repeated 2 or 3 times. This pattern should be repeated 2-3 times a day. 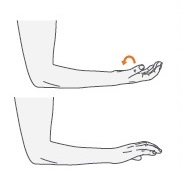 Here you can find information about the evidence for effectiveness treating muscular – skeletal disorders with Chinese acupuncture: 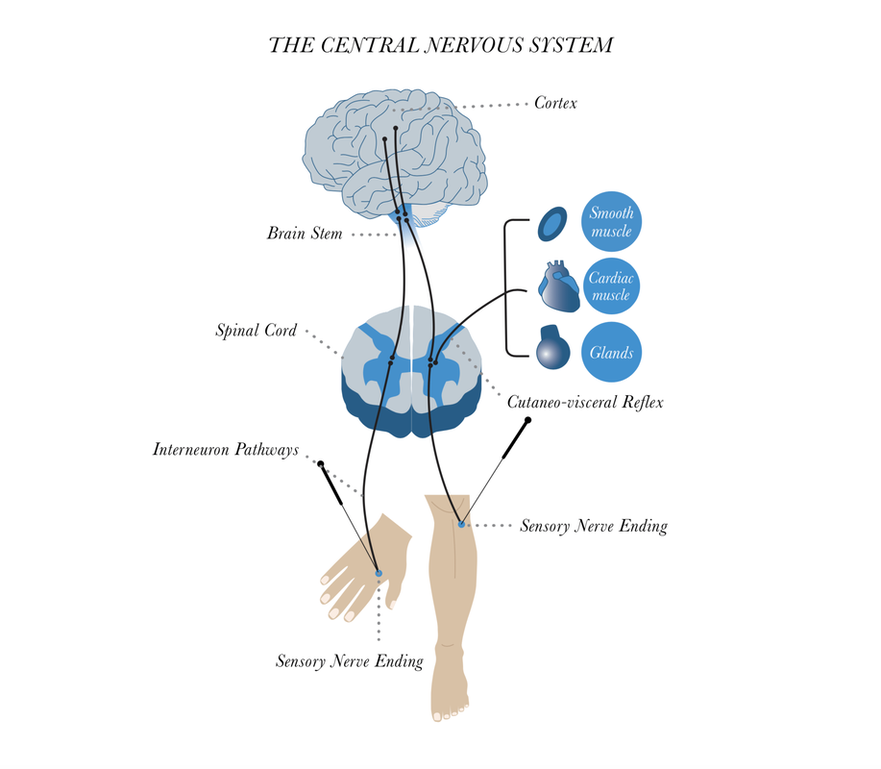